South America is the fourth largest continent in terms of land mass and the fifth largest in terms of population. Most of it lies below the equator and a swift observation of a map reveals that it once separated off from Africa. Its Latin American culture was brought in via the Spanish conquistadors who conquered the indigenous Indian populations and their cultures.

The slave trade with Africa also brought foreign cultures to the shores of South and Central America, and they are quite visible in many places today. The ancient cultures – Incan and Mayan – left remnants and ruins that we meet on our tours. The jewel in the crown of any tour to South America is the lost city/citadel of Machu Picchu in Peru.
South America is famous for its carnivals, its frenetic beat, its soccer and the feeling of ‘anything goes.’ It is rich in natural resources – unmatched anywhere else in the world. Everlasting and ever-renewing rain forests, mighty rivers that burst their banks every so often and flood huge swaths of land, only to rescind again and reveal fertilized plains. A plethora of curious-looking animals, some of which live only on tree tops in the Amazon basin. A multiplicity of colors that can only be imagined. Millions of visitors to South and Central America return to it time and time again, because you simply cannot fathom it all in one trip. 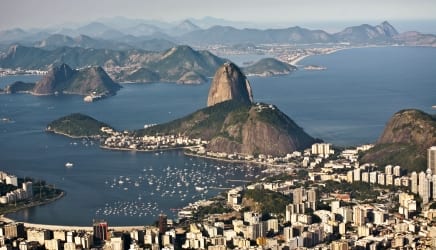 some of the most beautiful cities and destinations in the world 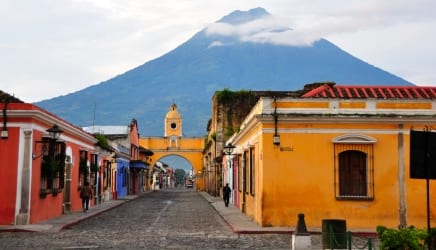 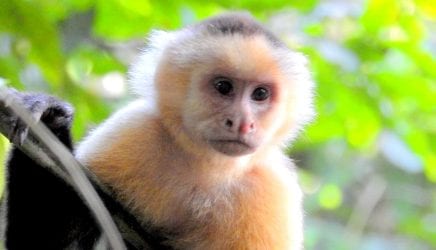 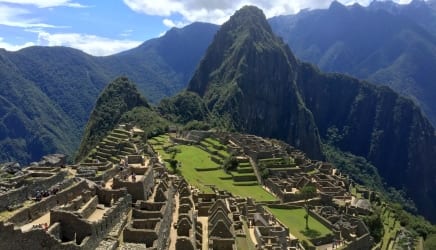 Citadel of Machu Picchu, Lima and the islands of Ballestas