Eastern Europe: The term “Eastern Europe” became well known during the 19th century with the advent of the Industrial Revolution, which changed the face of Europe. The entire eastern area, where nobles and princes still ruled, served by serfs and servants, represented the old world, as opposed to the changing world in the western part of the continent where industry was developing.

At the end of World War II, the entire area was under the influence of the Soviet Union, behind the Iron Curtain. Low standards of living and harsh communist governments were the total opposite to thriving western democracies, and the term “Eastern Europe” grew to encompass the entire difference between the progress of the west versus the stagnation and backwardness of the east. A similar approach was also common in the Jewish world. The “Ostjuden” were considered backward and poor while their brethren in the west saw themselves as “elite” and enlightened… Interestingly enough, specifically in the east arose powerful and fascinating Jewish movements: the Hassidic movements of the Baal Shem Tov and the Mitnagdim of the Gaon of Vilna. Many of the founding fathers of the Zionist movement grew up in in the east, as did many of the followers of the socialist vision and that of the brotherhood of nations. There was a plethora of opinions and beliefs, the fruits of which we still experience on a daily basis today.

Western Europe: This definition gained momentum after World War II and the division of Europe. All the countries in the west who participated in the Marshall Plan and who followed the democratic model of the USA, segregated themselves far from the eastern countries that were under Soviet influence: advancement and freedom, versus suppression and backwardness. This definition was encouraged throughout the cold war years until the symbol of that cold war – the Berlin Wall – finally fell. The collapse of the Soviet Union brought about significant changes throughout Europe: borders became blurred and are no longer really clear. The European Union now includes countries from both east and west, and Great Britain with its Brexit vote, has shaken the foundations of that union. The side effects of upward-mobility has resulted in a lower birth rate as well as in increased longevity. Western Europe finds itself in need of simple laborers, blue-collar workers, who have arrived en masse from the east, from Islamic countries and from North Africa. These migrant worker communities have become over the years a source of friction among the native populations of Europe, and Europe has still not yet found the means and methods to deal with the problems that this mass migration has caused.
The Jewish community that flourished and flowered here, all of Ashkenaz Jewry, and even much of Sephardi Jewry were wiped out under the Nazi boot, or the Inquisio0n that preceded it, and those remnants who believed that they had found solace and serenity in Europe find themselves once again in the eye of a potential storm. 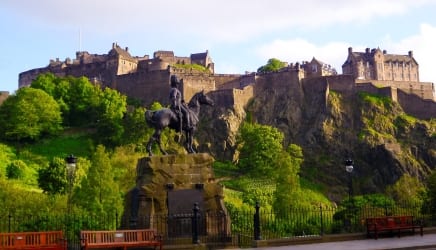 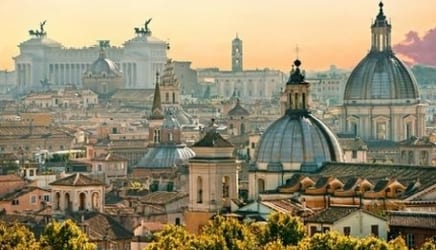 A living museum where the past meets the future 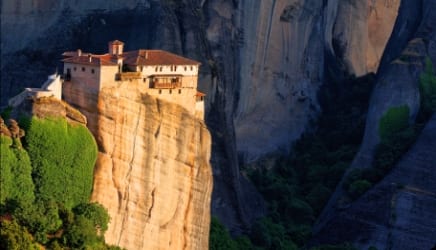 One of the oldest places in Western civilization 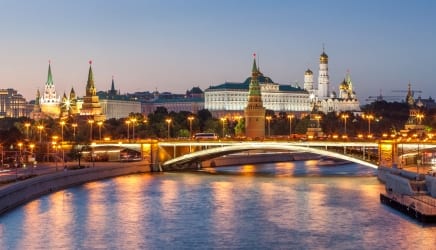 Include Moscow and St. Petersburg

An amazing and memorable experience 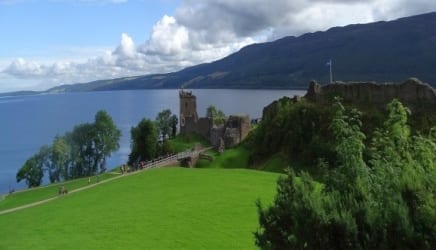 Including Scotland and Ireland on the Luxury Cruise Liner “Regal Princess” 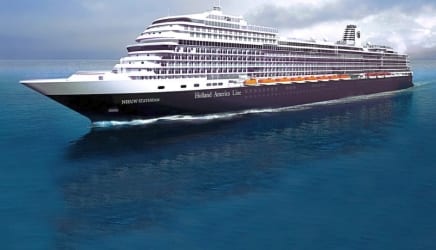 a journey into breathtaking and rare landscapes of genesis 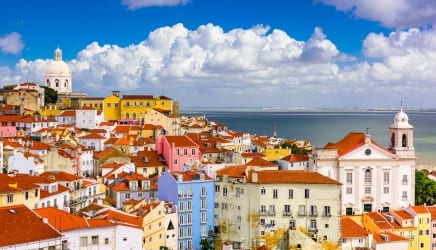 The highlights of Portugal, with an emphasis on Jewish history 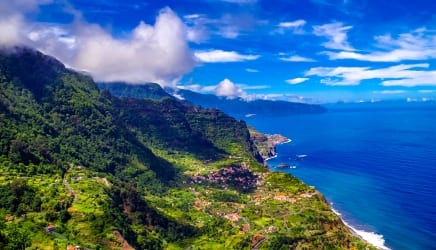 On the world’s most famous luxury liner “Queen Elizabeth”, Including a week in Portugal 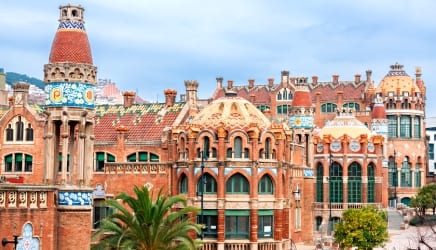 A journey in the footsteps of Spanish and Portuguese Jewry